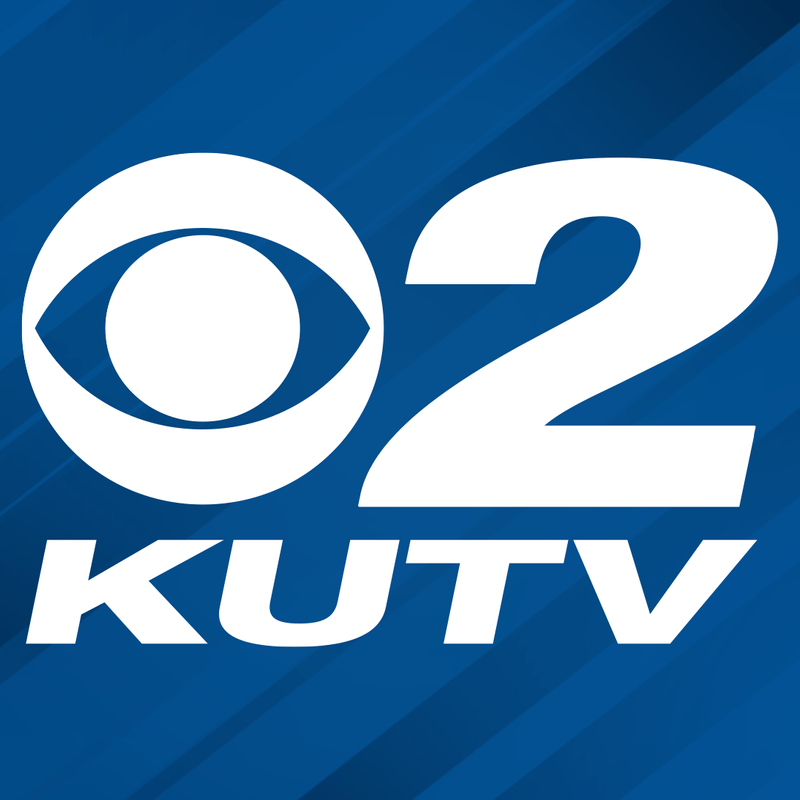 The races were so close, they felt confident they could beat them in the next election, but now the women say those hopes were dashed when district maps were redrawn by lawmakers in a process that lacked transparency.

They don’t think they were cut out by accident.