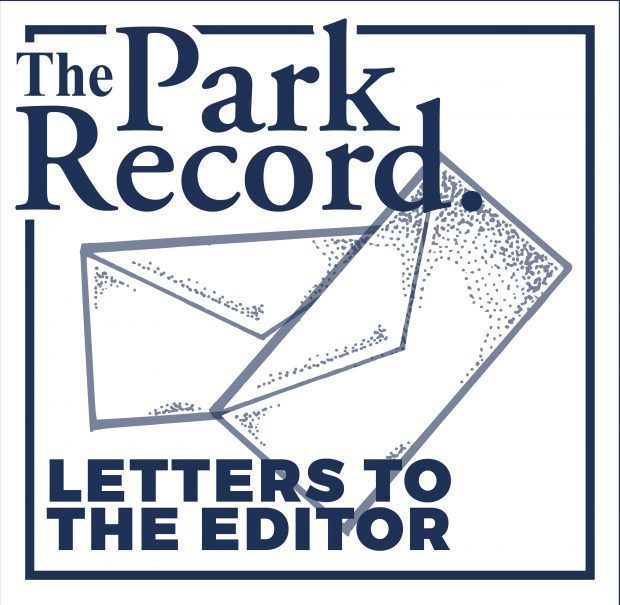 I believe government and communities are best served when we elect candidates who stand for conservative principles and policies. As a lifelong Republican, the two problems I see with the current landscape of legislative and congressional races in Utah are apathy and disengagement among voters.

In the last election cycle, Utah ranked 39th among states in voter turnout. In 2016 there were hardly any competitive races for the state legislature with 70 percent of the seats won by a margin of 30 points or more and nearly one-fifth of the races going uncontested.

For Republicans this sounds great, right? Well, not exactly. Without direct accountability to the voters and with diminishing engagement, we are collectively worse off. This happens because of gerrymandering, or the process when legislative boundaries are carved and designed by the very people who stand to benefit.

One of my political heroes was Ronald Reagan. In his final interview with ABC’s David Brinkley before leaving the White House, President Reagan raised the issue of redistricting and gerrymandering. He called for an independent commission to draw legislative districts based on the interests of the people. To this end, I feel strongly President Reagan ultimately believed in accountability and fairness among all elected officials. It’s why I’m working hard to improve the system from a Republican perspective.

Proposition 4 on your ballot will achieve two things. First, establish an independent commission, appointed by our governor and leaders of the legislature, to draw electoral maps following the next census. In addition, Proposition 4 will require those maps to adhere to a set of standards and common sense rules. Essentially, Prop 4 is aimed to allow voters to choose their politicians and not the other way around.

Despite rhetoric to the contrary, Proposition 4 would adhere to our state Constitution and keep a significant voice within the legislature with the main caveat being, if they reject the independent maps, they would have to publicly explain why. Sunlight is the best disinfectant and this level of transparency would make for better and stronger government.