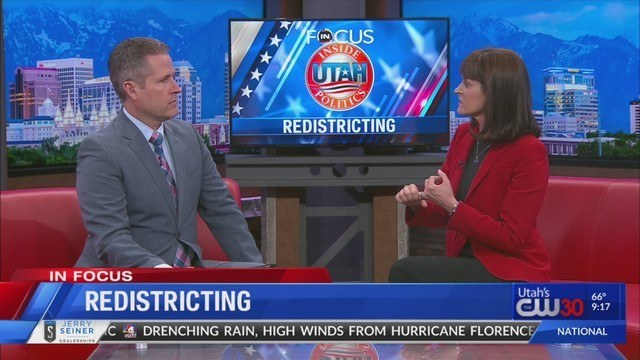 Proposition 4 would create an independent redistricting commission that would make recommendations to the legislature and not have binding authority.

Catherine Kanter with Better Boundaries, the organization behind the initiative, joined ABC4 Utah’s CW30 to talk about the role it will play.

The group is meant to be what Kanter calls a “citizens’ commission.”