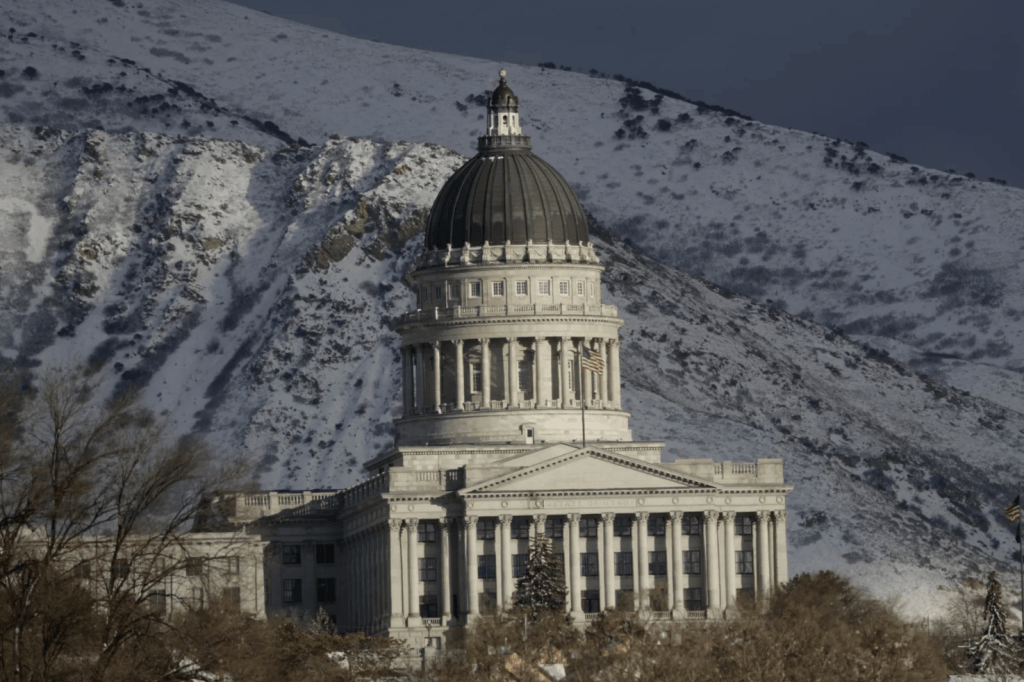 Utah needs a congressional redistricting plan that’s simple, fair and puts politics aside. Our current gerrymandered boundaries drawn in 2010 were designed expressly to maximize the prospects for one political party, meandering across city and county lines in highly irregular contours.

In 2018, Utah voters approved Proposition 4, establishing the Utah Independent Redistricting Commission (UIRC). The commission is chartered to draw boundaries for U.S. congressional districts, state legislative districts and state school board districts based on the 2020 federal census, and the commission must submit its plans to the Utah Legislature by Nov. 30 in anticipation of the 2022 election cycle.

In drawing the districts, the UIRC must abide by standards, to the extent practicable, including:

● Keeping municipalities and counties together.

● Creating districts that are compact and contiguous.

The commission is prohibited from drawing districts to unduly favor or disfavor any incumbent, candidate, or political party. Let’s look at each of these principles and see how they guide us toward sensible, fair districts.

Equal populations — Although we can’t expect detailed census data until September, we can start by noting the state population totals released by the U.S. Census Bureau on April 26. Utah is the fastest growing state in the nation; its population of 3,271,616 grew 18.4% from 2010 to 2020. Utah will continue to have four seats in the U.S. House of Representatives based on this data.

We don’t yet have data broken down to the county and city level — that won’t come until September (due to COVID-19 issues). Instead, we’ll have to rely on July 2019 Census Bureau estimates, when Utah tallied 3,205,958 residents. Ideally, then, each district will have 801,500 residents, with no more than 1% or 8,015 variation between districts.

Keep cities and counties intact — A common gerrymandering tactic has been to needlessly break apart cities and towns. Fifteen Utah cities are split into two or more congressional districts, diminishing the collective voting power of those communities. Many other cities and towns are broken into multiple state House and Senate districts. This leads to noncompetitive races and low voter turnout.

Even though 2020 general election turnout was unusually high, Utah has suffered from declining turnout in recent years due to uncontested races.

Compact and contiguous — Although there’s no precise definition, “compact” means regularly shaped districts, with no thin corridors or alleyways connecting otherwise disconnected areas. “Contiguous” means that all portions of the district are connected.

Geography — Districts should follow natural features such as rivers and mountain ranges, as well as major transportation corridors.

So, let’s look at a plan that meets these principles. First, realize that Salt Lake County, with 1,160,437 residents, is the only county that absolutely must be divided. It turns out we can combine all the other counties into compact, contiguous congressional districts.

● District 3, comprising all of central and southern Utah, Tooele County, and West Jordan, South Jordan, Herriman, Copperton, Riverton, Draper and Bluffdale in Salt Lake County, with a 2019 resident population of 796,034.

Note: District 4 as configured gives a north/south split to Salt Lake County. Another option with an east/west orientation would put West Valley City, Magna and Kearns in District 3 (pop. 801,483), and West Jordan and South Jordan in District 4 (pop. 800,283).

What are the advantages of this plan? It holds your representatives accountable to you, the voters. Whatever city you live in, you have one representative to call on. On the flip side, our representatives in Washington can focus their efforts on their constituents. The plan is entirely free of any existing political considerations and gives no special treatment to incumbent legislators, nor should it. It’s simple to understand.

I urge Utahns across the state to join the conversation as the commission begins its work and push for a plan that puts people first, not politics. Contact the UIRC at uirccomments@utah.gov, and let your state legislators (le.utah.gov) know you care about fair representation for all Utah.

Malcolm Reid worked as a technologist, market researcher and data manager for two Fortune 200 companies in Minnesota before retiring and moving to Utah in 2018.