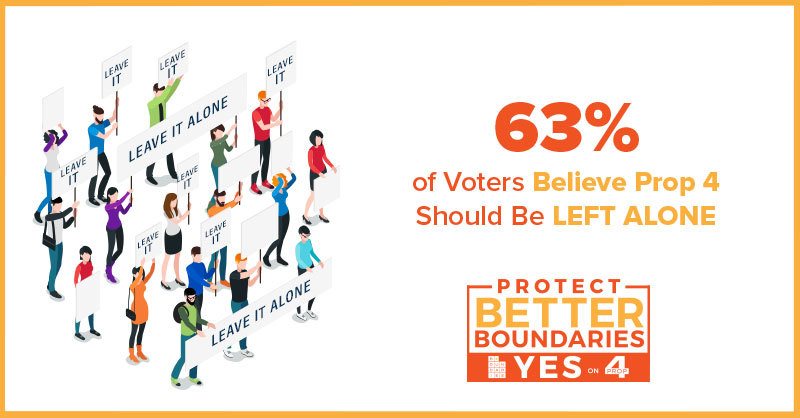 More than sixty percent of Utah voters want Prop 4 to be implemented exactly as it was written and passed in the 2018 General Election, according to a recent poll published by Utah Policy Daily and conducted by Y2 Analytics.

The poll “finds that 63 percent of Utah voters don’t want Herbert and the Republican-controlled Legislature to change Prop 4 at all – not one sentence or comma.

“Nineteen percent say lawmakers can make minor changes to clean up the voter initiative law, passed last November – while keeping the redistricting power with the independent commission…only 12 percent want the new law repealed, or for lawmakers to grab back the sole power to redraw their own legislative districts, and U.S. House districts, after each 10-year Census.”