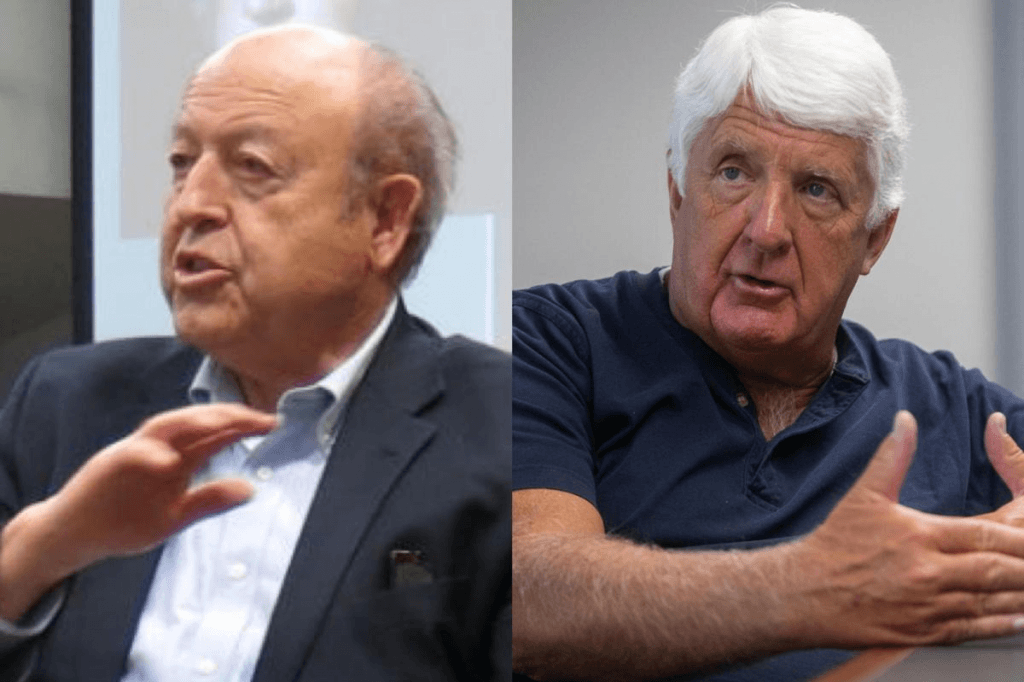 SALT LAKE CiTY — The parsing of Utah’s House and Senate districts is set to occur again this year after a 10-year break but with a key difference from the process a decade ago.

An Independent Redistricting Commission has been tabbed to take part in the process for the first time and craft proposed changes for the state’s lawmakers, who have final say. Republicans named four of the commission members, Democrats named the other three and the seven names — including former U.S. Rep. Rob Bishop and former Utah Sen. Lyle Hillyard, both from Northern Utah — were unveiled last Monday.

“These are all people of serious substance,” said Noah Rosenberg, executive director of Better Boundaries. His group was the driving force behind Proposition 4, the measure approved by voters in 2018 that calls for creation of the Independent Redistricting Commission, meant as a check against possible gerrymandering, the unfair drawing of political boundaries to benefit one party or another.

Though the naming of the seven commission members is a big step forward in the process, the results of the U.S. Census Bureau‘s decennial head count aren’t yet ready, bearing on the rollout of redistricting efforts. Ten years ago, Utah results for 2010 had been distributed by mid-February, Rosenberg said. But information he monitors from the National Conference of State Legislatures, closely attuned into the process, indicates 2020 data may not be available until July owing to delays caused by the COVID-19 pandemic.

At any rate, he’s hoping the commission will launch public hearings and workshops by late spring or early summer to get input on districting. More specifically, commission members will initially seek public feedback on “communities of interest,” geographic areas the public thinks should be kept together in drawing up new political boundaries. At least seven public meetings are to be held across Utah as part of the process before Aug. 1, though Rosenberg hopes for more.

“We’re very optimistic that the process will be open and transparent and give every Utahn a voice,” he said. Public participation, he went on, “is absolutely critical.”

Defining communities of interest is, perhaps, at the heart of the commission’s efforts, determining what areas should be merged together inside individual political districts to make sure blocs of people with similar interest aren’t split apart. Aside from proposing boundaries for the Utah House and Senate districts, the commission will also come up with proposals for the state’s four U.S. House districts and the 15 Utah State Board of Education districts.

The seven commission members are:

William Thorne, the unaffiliated pick per selection guidelines of Mayne and King

The commission will provide three districting proposals each for the Utah House, Utah Senate, U.S. House and Utah State Board of Education seats. Those will go to the Utah House and Senate for consideration, and the legislative bodies may use the independent commission’s options or come up with their own plan.

Rosenberg said the redistricting process needs to be completed by the end of the year, ahead of 2022 elections, so candidates next year know the boundaries of the varied offices that’ll be up for grabs.

In pushing for Proposition 4, proponents of the measure touted the need to add impartiality to the redistricting process. Political districts in Utah and across the country are drawn up every 10 years based on the new Census Bureau date gathered each decade.

“To promote impartiality, the commissioners can’t be elected officials, lobbyists, candidates for office, or others with a personal interest in the outcome. When drawing the maps, the commission must adhere to common-sense standards that are designed to curb gerrymandering,” reads the Better Boundaries website.