WHY IS AN INDEPENDENT REDISTRICTING COMMISSION GOOD FOR UTAH?

The Independent Redistricting Commission strengthens our representative democracy by curtailing the practice of gerrymandering - by everyone.

This new process is a reasonable approach to redistricting reform. While the Legislature has the final say, Prop 4 created a balanced process to protect our elections from the harmful effects of gerrymandering. The 2020 SB200 compromise preserves the independence of the Commission and maintains the public’s voice in the redistricting process. 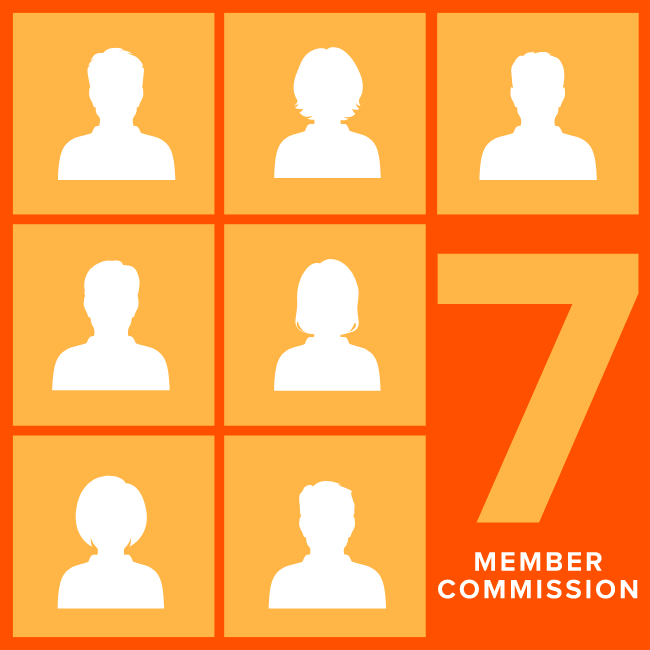 It creates a seven-member Independent Redistricting Commission to recommend maps of congressional, state legislative, and state school board districts for final consideration by the Legislature. The Commission will prepare three plans for each map type.

The governor and legislative leaders from both parties appoint the Commissioners.

In drawing the districts, the Commission must abide by standards, to the extent practicable, including:

The Commission is prohibited from drawing districts to unduly favor or disfavor any incumbent, candidate, or political party. 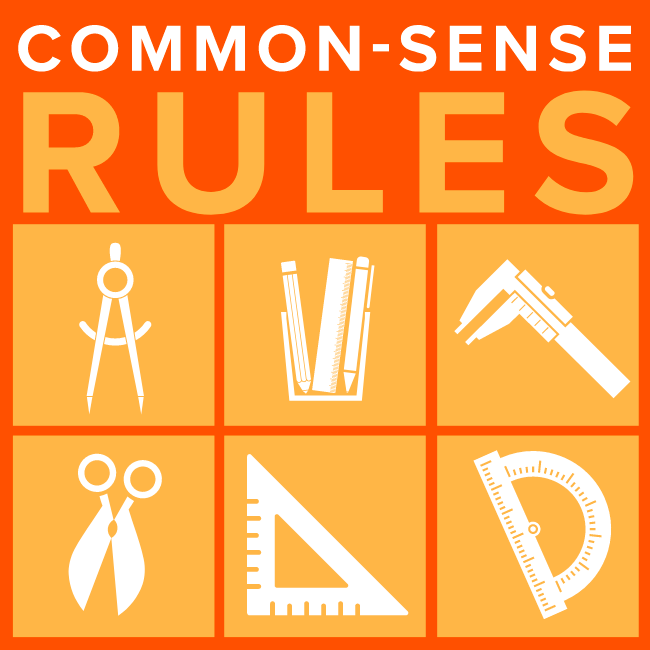 In February 2020, Prop 4’s organizers reached a compromise with the Utah State Legislature over proposed amendments to the new law. While this compromise didn’t preserve all of Prop 4, we are optimistic that it will allow the Commission to carry out its work while giving legislative leaders confidence in the redistricting process. This compromise took the form of SB200, which you can read here.

Redistricting is the process by which political districts are drawn. District lines are redrawn throughout our country every ten years following completion of the United States census. This process happens for every districted office, from Congress to city council.

Gerrymandering is when a person or group in authority manipulates the redistricting process for personal gain.

Why is gerrymandering wrong?

It allows politicians to choose their voters instead of voters choosing their politicians, and it results in a lack of political accountability..

What was wrong with the prior process?

Before the passage of Prop 4, Utah had virtually no rules to govern the redistricting process. The prior rules were limited to equal distribution of population and the Voting Rights Acts. This absence of rules leads to gerrymandering.

What are some of the negative effects of gerrymandering in Utah?

Slicing and dicing of communities: A common gerrymandering tactic has been to unnecessarily break apart cities and towns. Fifteen Utah cities are split into two or more Congressional districts -- diminishing the collective voting power of those communities. Many other cities and towns are broken into multiple House and Senate districts.

A particularly egregious example of this can be found with the city of Holladay, a city of approximately 30,000 people. Holladay is split between four State House districts, two State Senate districts, and two Congressional districts. A typical State House district has roughly 30,000 people. Who benefits from this? Certainly not the voters. “Accountability is lost when a city like Holladay is broken apart into so many districts. “- Rob Dahle, Mayor of Holliday* (Independent) *Formal title only used for identification purposes. Non-competitive races: In the last decade, more than one-fifth of Utah’s state legislative races went uncontested. In 2016, seven out of 10 of Utah’s state General Election races were noncompetitive.

A study by the non-partisan Utah Foundation even suggests that the noncompetitive nature of Utah’s elections is a major reason why Utah ranks 39th nationally in voter turnout. This is a dramatic change from prior decades. In 1976, Utah voter turnout was as high as 70% -- far above the national average.