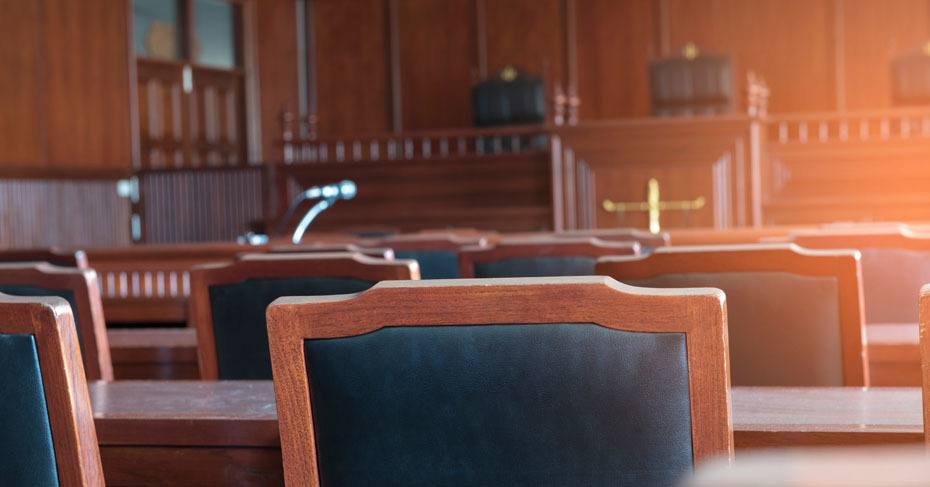 “This is yet another attempt by state attorneys and their hired council from Washington, D.C. to distract from and delay the will of Utah voters. In addition, these legal tactics are beginning to rack up a sizable expense to taxpayers. The District Court has already ruled for the case to move forward, but the state legislature will stop at nothing to avoid having to defend their gerrymandered map in court. Utahns are determined to show the Court how the legislature unfairly manipulated our voting map, and voters deserve to know what  decisions were made behind closed doors when Utah’s legislative districts were gerrymandered.

We are committed to the majority of Utah voters who demanded gerrymandering reform in 2018 and will continue to fight for transparency and accountability from our elected officials. We look forward to the day when Utah voters can finally pick their own politicians, not the other way around.”