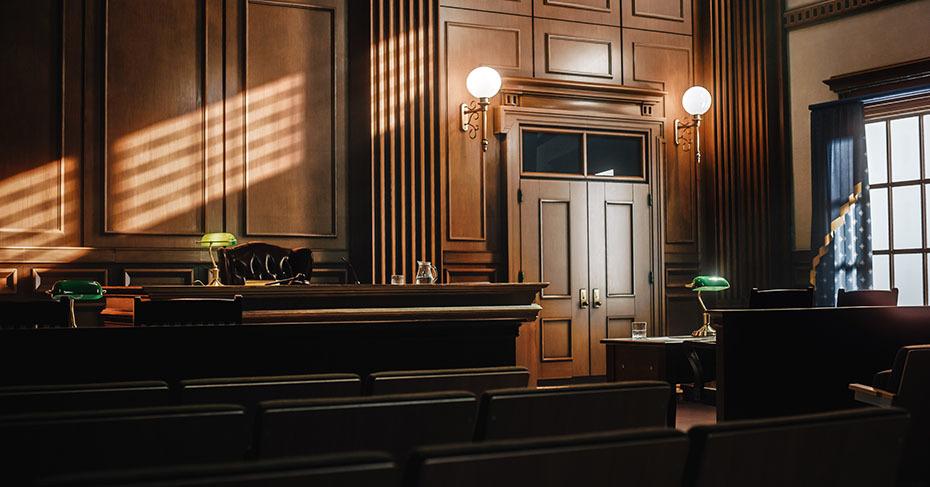 “The people of Utah will have their day in court”

“This decision means Utahns will finally and officially get their day in court, in spite of exhaustive attempts to delay justice. The extreme and egregious gerrymandering passed by our state legislature will be on display when the court hears this case.

“We are committed to the majority of Utah voters who demanded gerrymandering reform in 2018 and to the brave plaintiffs who reject having their voice and vote diluted by unfair maps. We continue to fight for transparency and accountability from our elected officials. We look forward to the day when Utah voters can finally pick their own politicians, not the other way around.”