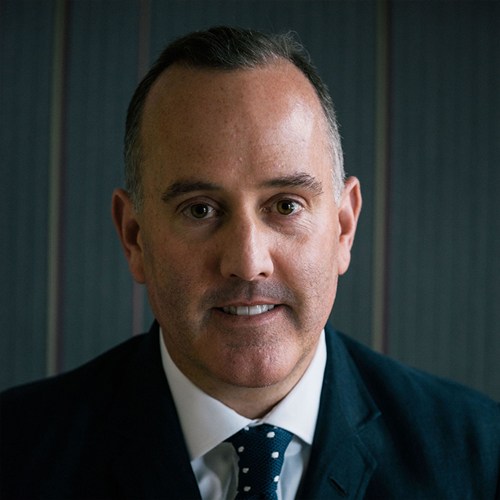 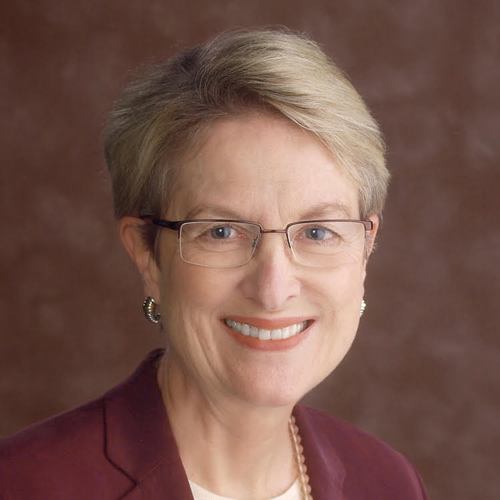 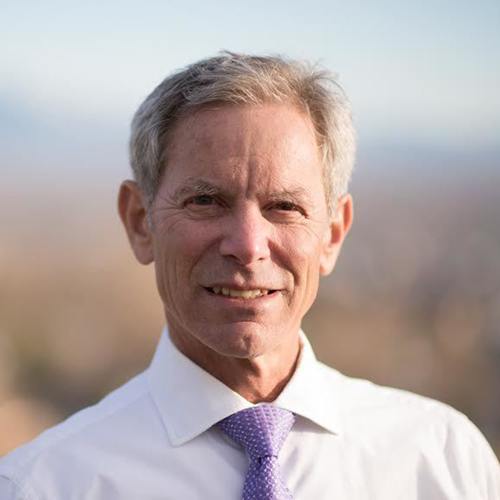 In the spring of 2017, a nonpartisan coalition of community leaders, redistricting advocates, and grassroots citizens formed Utahns for Responsive Government, a Utah 501c4, and launched the Better Boundaries initiative. The citizen-led effort collected 190,000 signatures to place an independent redistricting commission and redistricting standards before a vote of the people on Utah’s 2018 general election ballot.

In November of 2018, that ballot initiative, Proposition 4 passed with over half a million votes. But in early 2020, the Legislature repealed Proposition 4, eliminating many of its critical provisions and replacing others with watered-down versions, including a fully advisory independent redistricting commission.

In February of 2021, we saw the establishment of Utah’s Independent Redistricting Commission. The commissioners were Utahns of integrity and experience and undertook an intense and thorough map-drawing process that relied heavily on public input from Utahns across the state. They succeeded in drawing maps that met the standards, kept communities together, and were nonpartisan and transparent.

Throughout this process, Better Boundaries supported the work of the Independent Commission at 16 public meetings across the state, including hundreds of volunteer phone calls, emails, and other advocacy efforts. Despite our best efforts and the voices of thousands of Utahns, politicians in the Utah Legislature succumbed to their own self-interest and engaged in extreme partisan gerrymandering. In doing so they polarized our legislative races, split our communities, and diminished the votes of Utahns.

We continue our commitment to the voters. Our PAC pursues electoral consequences and our legal strategy looks to ensure Utahns have their day in court. 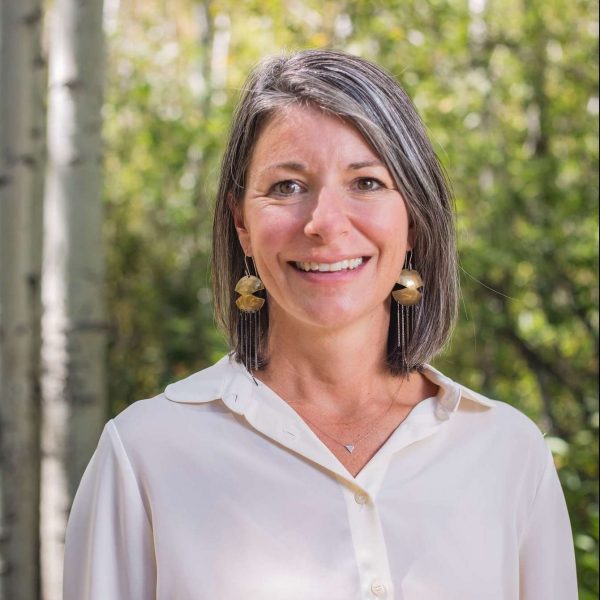 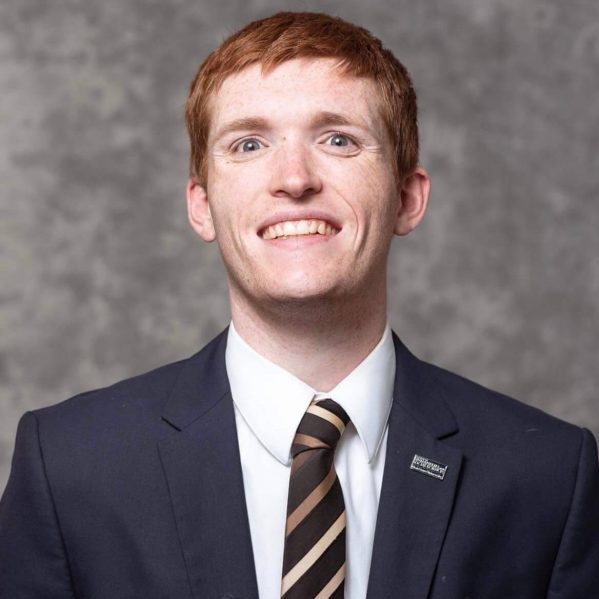